Meaningful Use of electronic health records (EHR) began as a goal of the 2009 Hitech Act. Healthcare providers were instructed to not simply adopt EHR, but to leverage EHR as a tool for improved efficiency and, ultimately, superior patient care. A total of $30 billion in incentives is to be paid out to providers who meet the government’s requirements for Meaningful Use. The requirements were divided into three stages. Stage 1 was implemented in 2011-2012 and focused on capturing and sharing patient data. Stage 2, started in 2014, focused on advancing clinical processes. On March 20, 2015, the Centers for Medicare and Medicaid Services (CMS) released the proposed rule for Stage 3.
The primary goal of Stage 3 criteria is for healthcare providers to achieve improved patient outcomes through EHR use. Below is a summary of the proposed rule’s requirements by category: patient engagement, system interoperability, and computerization of processes. 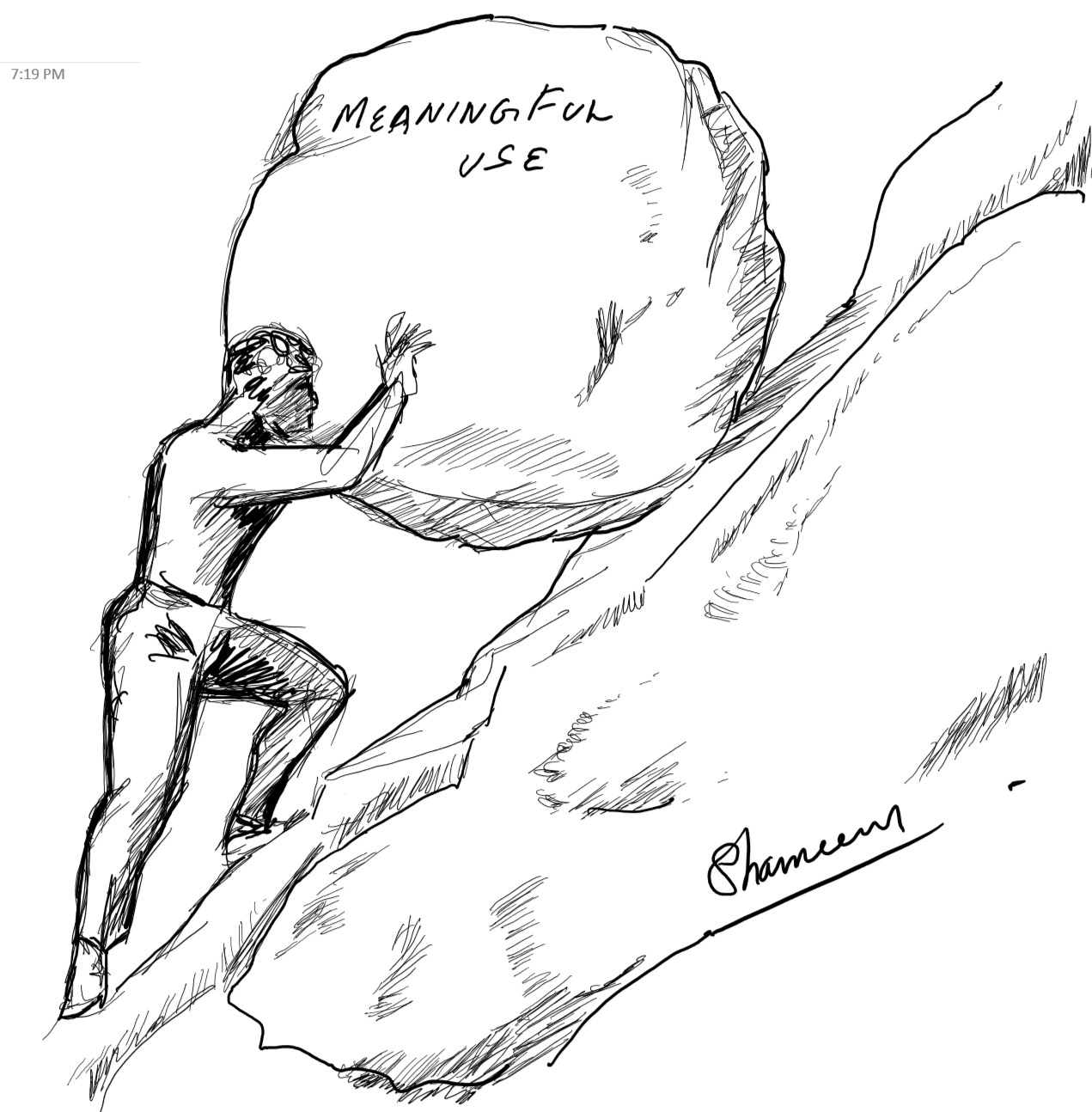 One major issue healthcare providers have faced, both historically and in the contemporary care setting, is a lack of patient engagement. Patients don’t participate in their own care to the extent that they could. They are passive, in many cases unaware of their own health patterns, the cause/effect links of their conditions, and even how to effectively follow their treatment plans. The proposed Stage 3 Meaningful Use criteria includes several measures that aim to more fully engage patients, such as:

Along with increasing patient engagement, the proposed Stage 3 requirements also aim to make it easier for physicians using different EHR systems to exchange patient information with one another. After all, what purpose would advanced EHR use serve if, after going to one healthcare provider, patients had to start all over again with the next provider they see? Time can be saved and unnecessary repetitions avoided if physicians using different systems are able to clearly and seamlessly communicate information to one another. With this goal in mind, proposed Stage 3 rules require that:

A third point of emphasis of the Stage 3 requirements is continued computerization of routine processes performed by physicians. With dozens of prescriptions being written every day, lab tests constantly being sent and received, and other fundamental information needing to be captured and stored, it’s in everyone’s best interest to get these processes flowing electronically rather than on paper. To that end, Stage 3 rules call for:

In addition to the above, Stage 3 also changes the Meaningful Use reporting period. According to the proposed rule, all providers will be required to report under a full calendar year cycle beginning in 2017. An exception will be made for providers attesting to the Medicaid meaningful use program for the first time.
See below for a comparison of Stage 2 and Stage 3 Meaningful Use requirements.

The Meaningful Use Stage 3 objectives are intended to support nationwide efforts to improve healthcare quality. The proposed rule is open for comments through May 29, 2015.