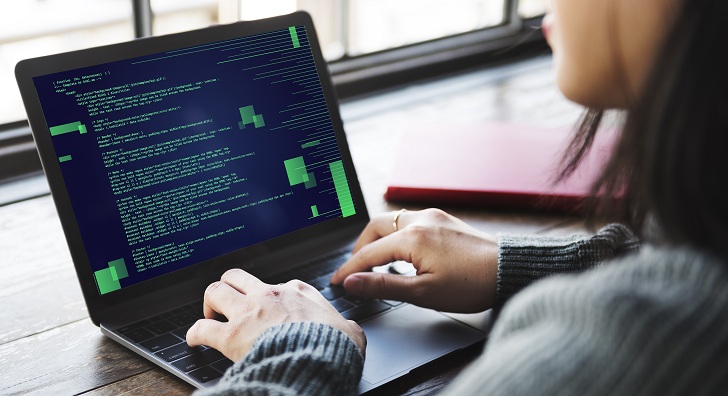 We’ve been writing about the gender gap in the tech field for – by now – decades, but the last few days have seen a dramatic resurgence in the conversation. If you haven’t heard of the male Google employee who wrote and circulated a 10-page document on diversity and gender bias, here’s a link.
A lot of publications and bloggers are focusing on the importance of diversity, the importance of female coders in the tech industry – all of which is true and we’ll talk about later. But it also reinforces some of the echo chamber that this (now former) Google employee discussed in his lengthy memo.
There is one point he made that I would like to reiterate: feminism is for everyone and can be used to free men from such strict gender roles. I think we, as a global society, still have much work to do in this regard.
Now, on the importance of women in the workforce: Google is a tech giant. The world looks to them as leaders in innovation, from everything like leave policies, to office layout, to software. Even so, according to their own diversity report, only 20% of their tech workers are women (a 3% increase in 3 years).

There has been conversation about the gender gap in the #tech field for decades, but it just heated up: https://t.co/YZz8npZsUm

In 2015, women made up 25 % of computing-related occupations in the United States, according to a report from the National Center for Women & Information Technology. That percentage has trended down from it’s peak in the 90s.
We, as an industry, have written about this a lot. How do we pin down the root cause and encourage more women to enter the tech field? Is it encouraging interest from childhood like Girls who Code? Is it restructuring leave policies to retain employees who crave work-life balance? Is it overall awareness of our own policies and company structure? Is it really as simple as awareness to the systems we create within our company, ourselves?
Here at ZH, more than 35% of our employees are female coders. More than 27% of our software team leads are women. And it’s for one simple reason: we believe that diversity of perspective – be that gender, background, or socioeconomic status – leads to better thinking. We believe that a varied workforce encourages empathy, increases teamwork and, overall, boosts productivity and creativity.
And this sentiment is echoed throughout our leadership.
“When we hire someone, we’re not looking at their gender – we’re looking at their skills and capabilities,” mentioned Shahzad Hashim, our COO. “To dismiss women as lesser than men is shortsighted. We view each person here as an individual and when you join our team, you’re part of the team. No one is inherently thought of as more or less, or different… we’re a cohesive unit working together.”
Do we fear an echo chamber? Do we fear stagnation of progress? No.
With a diverse workforce, and female representation at all levels of the company, we foster creative thought. And from there, it’s conceptually simple: we, and our leaders throughout the company, empower our people to challenge each other and us, to bring their innovation and creativity and ideas to the table. Women, and, generally, diversity, make us stronger as a whole.